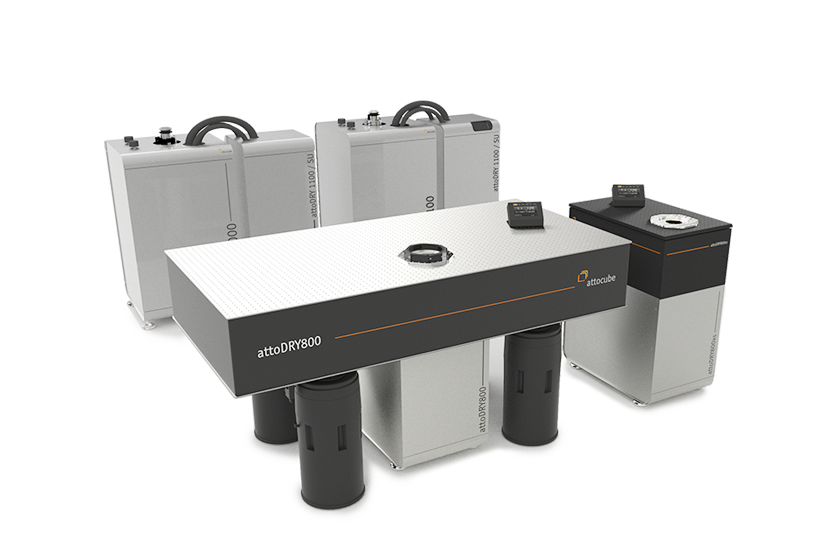 Why choosing a closed-cycle cryostat?

...to overcome the Helium crisis and escape skyrocketing running costs

A cryostat as typically used in university laboratories for research is a device used to cool down a specimen to temperatures as cold as in outer space (or even colder). This helps to extend scattering lengths of electrons, to increase coherence times, and to suppress thermal noise and thermal broadening. More importantly, cryogenic temperatures are a key prerequisite to observe the quantum nature of quantum phase transitions, superconducting phenomena, skyrmions, domain walls, semiconductor nanostructures and novel 2D materials just to name a few of the most prominent examples

So – what is needed to generate cryogenic temperatures? Almost any cryostat is based on helium. Why? Because it has by far the lowest boiling point of any element (-269 °C), and any other substance will freeze out and become a solid. So there is no real alternative to it for cooling. Helium is the second most abundant element in the Universe, but ironically extremely scarce on earth and getting even inexorably rarer with time. Indeed, since Helium is also one of the most lightweight gases, it drifts up once released in air, and it diffuses to the stratosphere, thus becoming unavailable and making helium a non-renewable and irreplaceable resource. This has been causing several severe helium world shortages in the past decades, accompanied by an unavoidable rise of helium prices since many years.

And how do we now actually generate such ultracold environments with the help of Helium? Technologically speaking, the simplest cryostats are based on a bath of liquid helium at 4.2 K, sometimes surrounded by liquid nitrogen at 77 K as a thermal shield to lower He boiloff. While liquid cryostats offer the incontrovertible advantage of operating without mechanically moving parts (apart from pumps needed to achieve temperatures below 4.2 K through lowering the vapor pressure), hence offering the lowest vibrations, they require frequent refilling of liquid Helium, which implies two massive disadvantages: recurrent interruptions of the operability and extremely high maintenance costs. Considering that 1 liter of liquid helium is equivalent to 750 liters of helium gas (at atmospheric pressure and room temperature) and that even the most efficient systems for helium recovery – which are also expensive on their own – are unavoidably affected by some percentages of losses at every transfer, liquid cryostats are bound to become hardly sustainable in the future. Also, the energy cost of Helium liquefaction, which requires large plants, is enormous.

That is why closed-cycle cryostats are becoming more and more popular with the progression of the helium shortage. While their technology is still helium-based, they do not need to be refilled, and can operate continuously for an indefinite period, solely requiring cooling water and electrical power. In other words: closed-cycle cryostats are by far the most sustainable choice, both individually as users and collectively as human beings, in terms of management of one of the most precious non-renewable resources on the planet. Indeed, the impact of the world depletion of helium might be worse than the one of fossil fuels.

Any why choosing an attoDRY cryostat?

Closed-cycle cryostats are based on cryocoolers, such as pulse tube (PT) or Gifford-McMahon (GM). While GM-coolers are often cheaper and more flexible in terms of orientation, PT cryocoolers are less affected by vibrations, because they do not need moving parts in the low-temperature section of the device. Regardless of those differences, both GM and PT cryocoolers are mechanical refrigerators, which periodically compress and expand the Helium gas with the help of a compressor to achieve a cooling effect on one end of the closed-cycle machine (i.e. on the two cooling stages of the cold head), which transfers heat away to the other end to enable the desired cooling. This mechanical process implies a certain level of vibrations. This is the main disadvantage of closed-cycle cryostats, in comparison with liquid bath cryostats.

Therefore, the challenge in the engineering of closed-cycle cryostats for extremely sensitive applications such as scanning probe microscopy, or free-beam based confocal measurements on mesoscopic samples comes with finding the most suitable way to decouple the mechanical vibrations from the cold head to the sample space, while keeping the best possible thermal coupling.

attocube has been developing closed-cycle cryostats for more than 20 years, and thus gathered profound expertise in mastering this challenge. That is why attoDRY cryostats represent the unchallenged industry benchmark in terms of lowest possible vibrations for closed-cycle cryostats, both for top-loading (attoDRY1000, attoDRY2100) as well as for tabletop optical (attoDRY800, attoDRY800xs) cryostats, thus making them the most versatile platforms for low temperature microscopy and many other applications. 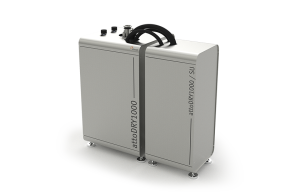 Toploading closed-cycle cryostat with fast turn- around, 4 K base temperature, low vibrations and free-beam access for quantum optics experiments. With integrated large superconducting (vector) magnets of up to 12 T (or 9-1-1 T). 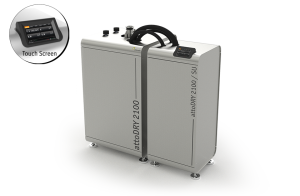 Automated toploading closed-cycle cryostat with fast turnaround, low vibrations and variable temperature 1.6 .. 300 K for transport measurements and microscopy. With integrated large superconducting (vector) magnets of up to 12 T (or 9-1-1 T). 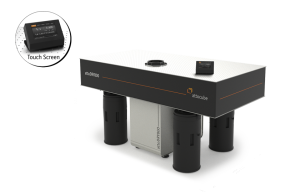 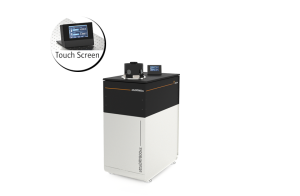