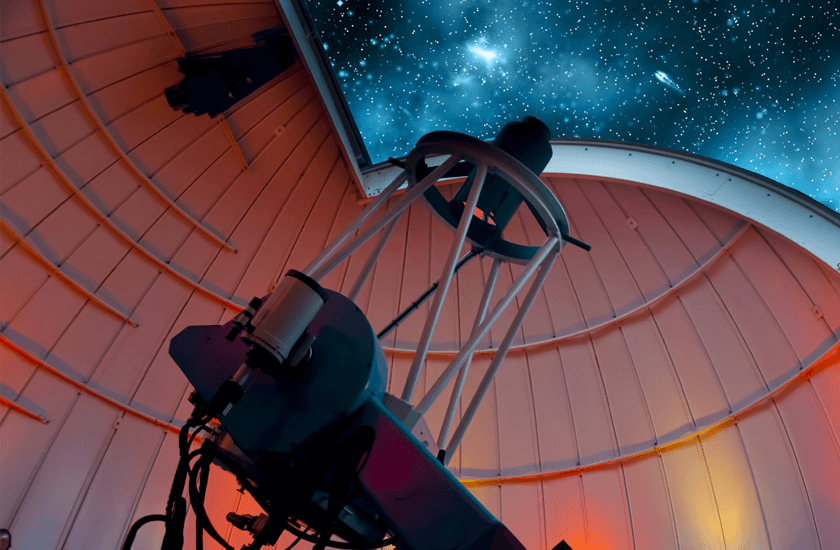 Large scale telescopes are the key for observations of the cosmos. These systems typically consist of a supporting structure and the optical components attached to it. The optics collect the smallest portions of light, thereby allowing the observation of galaxies millions of light years away. In order to achieve even higher ranges and resolution, the telescope´s aperture can be increased, or the telescope itself can be sent into space (like e.g. the James Webb Space Telescope).

In both cases, the performance is highly dependent on the accurate alignment of the optical components and therefore of the dimensional stability of the supporting structure. An increase in structure size or extreme environmental impacts in space make it hard to ensure sub-micrometer stability. To compensate for deformations, it is crucial to initially detect them. Conventional metrology equipment is bulky, difficult to integrate, and is not suited for characterization in extreme space environments.

The fiber based design and the ultracompact sensor heads of attocube´s IDS3010 laser interferometer allow flexible integration directly into the supporting structure. This allows more stable measurements, as the laser beam is enclosed in the structure and less prone to air fluctuations. Furthermore, the sensor heads are compatible to vacuum and extreme environments, making the IDS3010 the perfect fit for challenging ground testing of space telescopes. 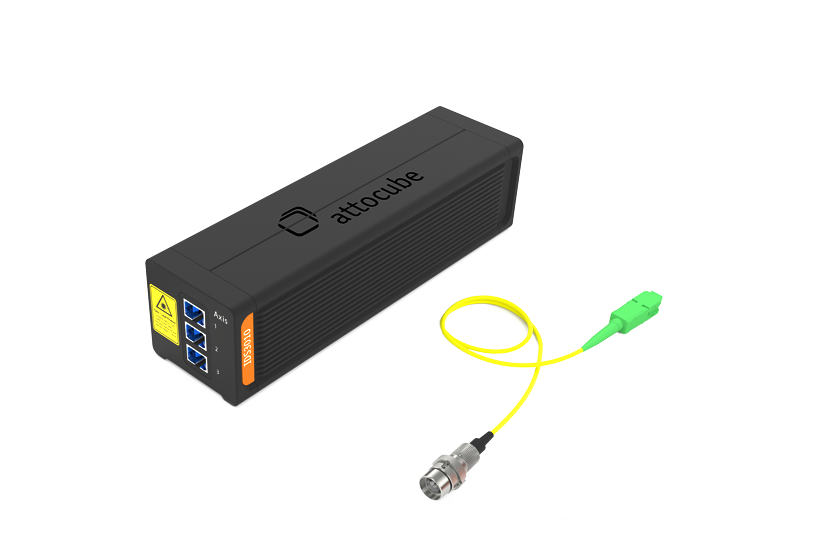